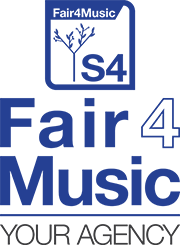 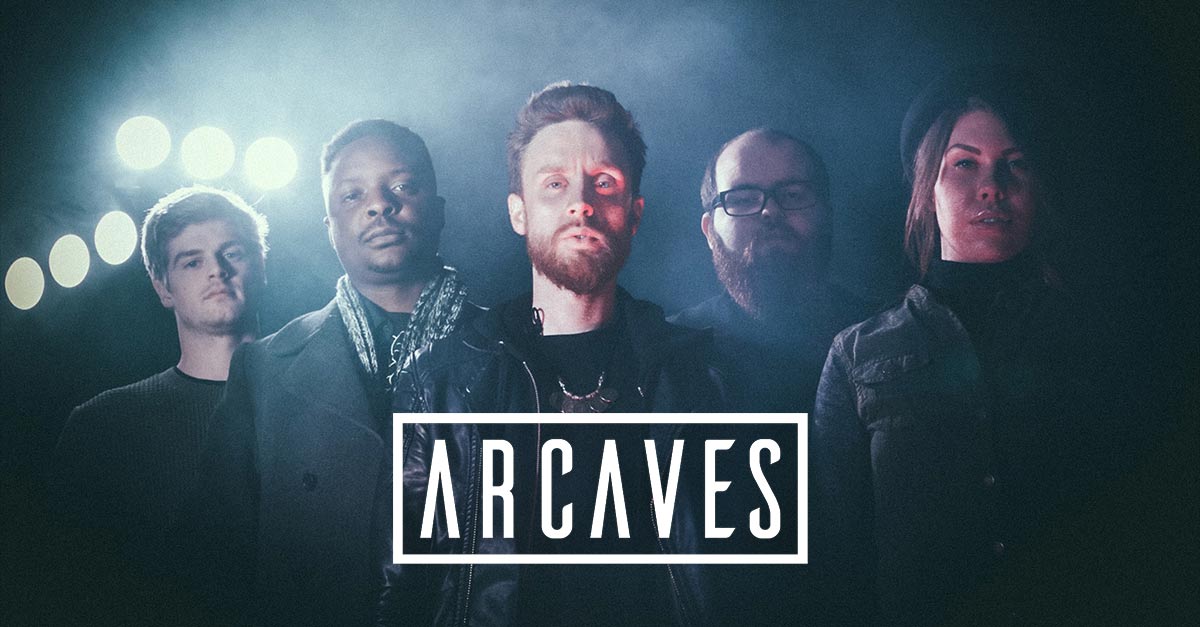 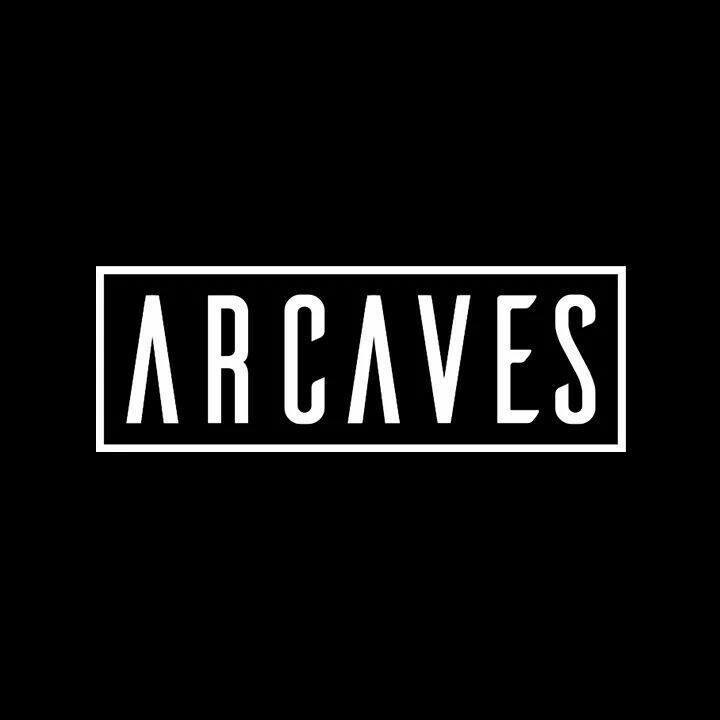 In the back of a broken down car, in a pine forest in Sweden, 2014, ‘ARCAVES’ were formed.

After selling their car to pay for the flights back to the UK, the band locked themselves away in a Southend studio to craft their unique take on pop. They emerged in 2015 to win Essex Unsigned and support the likes of ‘Nothing But Thieves’ and ‘Coasts’, culminating in opening the Sure Arena at V Festival after a very active festival season.

2016 has already seen ARCAVES release a cover of the Eagles of Death Metal “I Love You All The Time” as part of the official EODM “Play It Forward” charity album project with the likes of Elton John and Florence & The Machine, following the tragic events in Paris.

After teaming up with LSH Management and Rolla Records, ARCAVES are ready to showcase their sound to the world with the release of their new single “Man Enough” on 17TH June 2016.

Fair4Music got the chance to meet them all at a very powerful gig on 18TH June 2016 in the Coast Coffee House, Southend-on-Sea (UK). Listening to all the live perfomed songs was worth every single second. You got to take your chance, too!

×
Update Required To play the media you will need to either update your browser to a recent version or update your Flash plugin.

Click here to request being published in the spotlights.

This website is using cookies to ensure that it gives you the best experience. If you continue to use this site we will assume that you are happy with it. For more details please klick on [About Privacy]